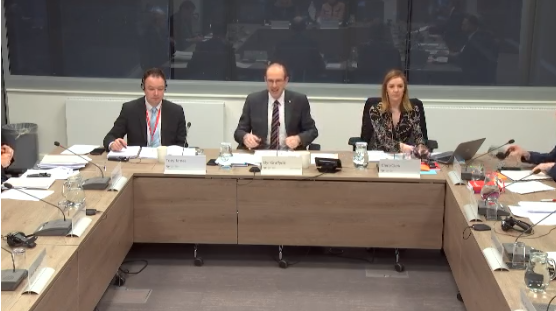 Implementing votes at 16 in Wales 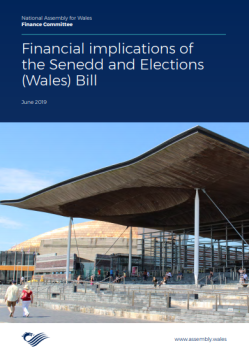 The Senedd and Elections (Wales) Bill is currently working it’s way through the Welsh Assembly.  Among other things, the bill will lower the minimum voting age for Assembly elections to 16.

I was fortunate enough to be able to be asked to serve as an independent adviser to the Assembly’s Finance Committee in their scrutiny of the proposed legislation.

Their report has just been published.  Recommendations included: