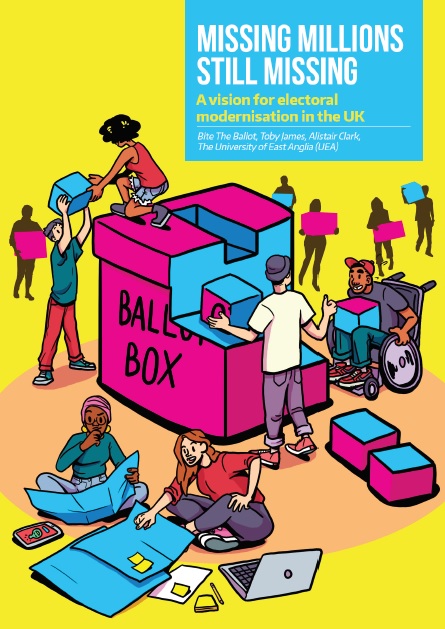 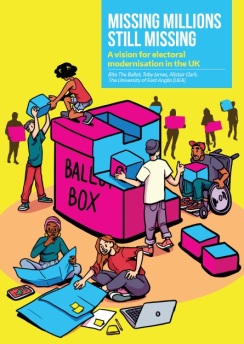 Speculation has it that an early general election is around the corner.

If it does come, it won’t be the first time that we’ve had an unexpected election this year.  The European Parliamentary elections were not supposed to happen.  But happen they did, only weeks after local elections.

They didn’t go to plan.  There were angry scenes at many polling stations when many EU citizens were denied their right to vote. The government faces a judicial review after action taken by the3million against them claiming EU citizens were ‘systematically disenfranchised’.

Electoral officials on the ground have done an outstanding job in recent years at operating under a perfect storm of pressures, which are gathering pace, and putting the functioning of the system under threat.  Sticking plasters have papered over cracks in a Victorian system in need of repair, but there is a risk that the banks could break.

In a new report from myself, Bite the Ballot and Alistair Clark with the All Parliamentary Party Group on Democratic Participation, we set out 21 recommendations for a long-term vision of electoral modernisation in the UK.