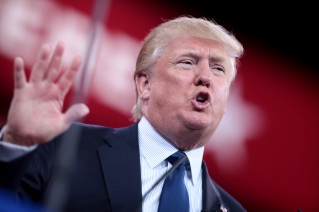 As the US Presidential election reaches an exciting final few days, I wrote this piece for the Washington Post.  It focuses on Donald Trump’s accusations that the election will be rigged, and the similar claims that were made in the UK before the Brexit referendum:

How is Donald Trump’s presidential campaign like the Brexit vote last June in which British voters decided to leave the European Union?

In many, many ways, as commentators have noted.

Both are right-wing populist movements that have beaten expectations. Both Trump and Brexit leaders have drawn support from largely white, older, “left-behind” voters unhappy with the political establishment. Immigration has been a big issue on both sides of the Atlantic. And although there are important differences — one being that Trump appears unlikely to prevail on Election Day — Trump went so far as to call himself “Mr. Brexit” over the summer.

Read the piece in full, here.