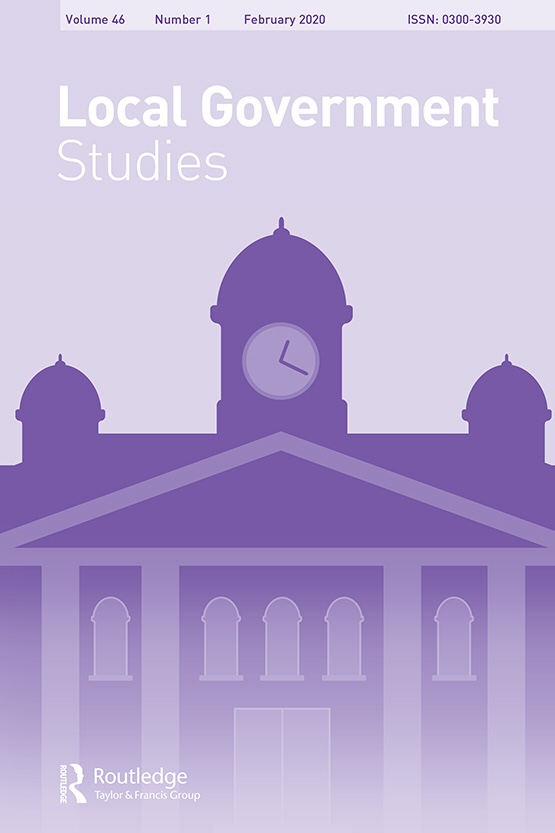 Under Pressure: the UK’s Electoral Machinery in the Brexit Referendum

The Brexit referendum was conducted on a stormy day, with heavy downpours of rain across much of the UK.

Dark clouds were also circulating over the infrastructure and staff that run elections in the UK, however, as Alistair Clark and I show in a new article in Local Government Studies. We draw from original data based on a large sample of local government areas.

The management and delivery of elections is a core task for local government officials in many countries but often overlooked by research and policymakers. This article charts the nature and consequences of emerging pressures on local government officials to deliver high profile electoral events in an established democracy. Through a rigorous and comprehensive survey of local electoral administrators and in-depth interviews, it examines how electoral administration functioned in the 2016 UK Brexit referendum. In so doing, it provides broader lessons about the dynamics of electoral integrity at the local level. Problems with insufficient funds, growing distrust of public officials and late legislation were particularly problematic. Inappropriate campaigner behaviour was concentrated amongst Leave campaigners, reflecting new challenges for electoral integrity as populist movements arise. Problems were less frequent in Scotland, suggesting that different organisational factors are important. The effects of funding deficiencies suggest that austerity agendas can affect electoral integrity.

You can also download a copy from the author here.